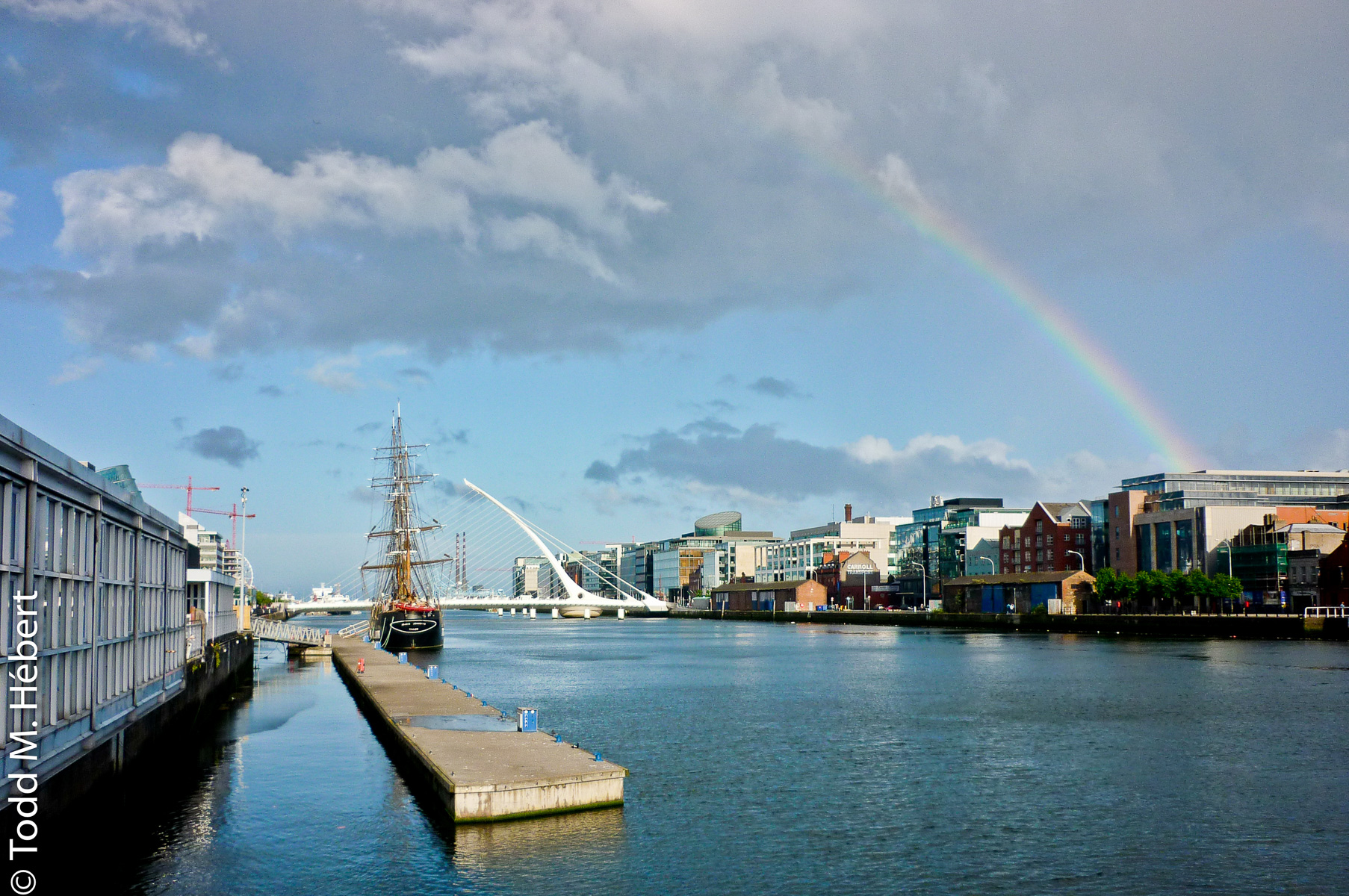 Decades of experience and expertise in Information Technology/Computer Consulting lead to solutions that work.

Around the same time, some other friends introduced me to acoustic-coupled MODEMs, by showing me the terminal they had in their home. They dialled up the VAX mainframe at the college their parents were professors at. This was my first exposure to telecoms other than using the phone.

In 1983 my parents bought a Commodore 64.  The computing power of the C=64 vastly outstripped the ZX-81.  One of my best friends also had a Commodore 64, and I made new friends because I had one. I became involved in early “online” communities called BBS’s (Bulletin Board Systems) led me to very early adoption of Internet access.

Early Move from Hobbyist to Professional

I began selling Commodore 128, Atari-ST, and Silent-Partner PC-Compatible computers, as well as software, in 1985.  When my trusty Commodore 64 began its journey to obsolescence, I began building custom PC’s.  I later worked for a PC “Integrator” assembling PC’s, and learning more about them all the while. I have never owned a commercially-built PC.

Early experiences led me down a path that has included: